Fully Bald is an Incredible Look and We Absolutely Love It (aka, Support for Our Brothers Who Are Contemplating a Shaved Head) 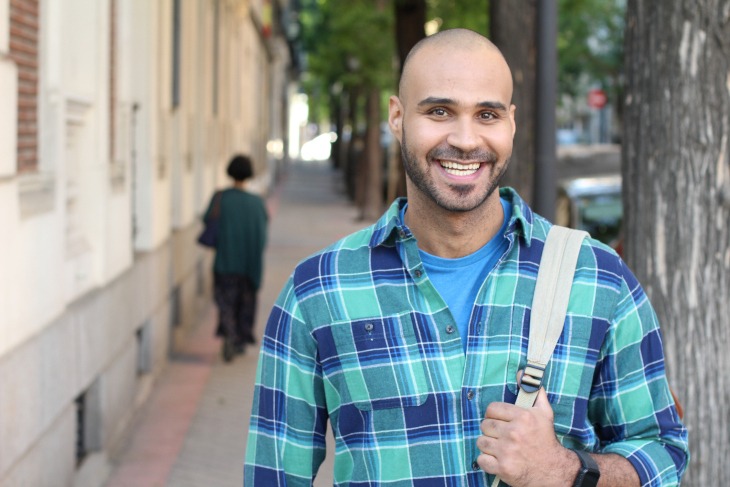 As we once did, many of you out there are contemplating your growing baldness. You are, perhaps, wondering what your options are, and feeling a little bit bummed because you finally know it’s time, and you are on your way to embracing the fully shaved look.

We’ve been there, and if you’re looking down the abyss of a life with a slick dome, we’d like to share some enthusiasm and optimism and good cheer.

Crossing that bridge—that is, making that final decision to embrace the shave and remove all the hair from our heads—is a big step for many of us, and many of us we’re reluctant to do it.

But regardless of where you are on the Norwood Scale, we can tell you, from experience: there’s freedom on the other side.

The experience of balding is something that happens to you, whereas the decision to shave your head and embrace the no-hair look is a decision. A choice. It is something you decide, and by doing so, you’re back in control—and that change in mindset means everything.

Here a few of the things that got us over the hump, when we changed gears and went from “sparse and mottled” to “slick and manly”:

When we were kids, there weren’t too many men who sported the full-shaved look, and bald role models were few and far between. You had… Sean Connery… kind of? Yul Brynner, maybe (if you even know who that is)? The guy who Harrison Ford punches into the plane propellers in Raiders of the Lost Ark? Remember him? This guy:

Today, however, you’ve got numerous Hollywood A-Listers leading the way:

In fact, you right remember that Dwayne Johnson, with his cleanly shaved head, graced the cover of People in November 2016 as the magazine’s “Sexiest Man Alive.” Clearly, it’s a good look, but the best part is: The Rock isn’t known as “The Bald Guy.” In fact, if you were to ask any person to list qualities about The Rock, they would say “muscles,” “The Fast and the Furious,” “WWE,” etc. all before they said “bald.”

The point is, “bald” is longer really the most noteworthy thing about a guy, because the fully-shaved look has become so commonplace. That’s nothing short of incredible.

*By the way, you can click here for some humorous insights about the last thoughts of the bald guy from Indiana Jones. 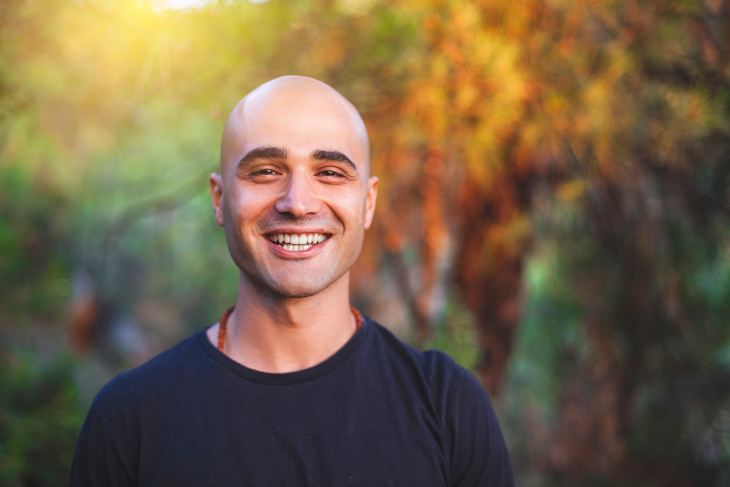 Younger Guys Don’t Have the Hang-Ups Older Generations Had

When we were kids, it wasn’t uncommon to see one of the older guys in our lives wearing a rug, or even worse, committing to the always-maligned comb-over. We all had a few older guys in our lives who wore toupees or wigs, and we all wondered, “Do they really think they’re fooling anyone? Do they really think that we think that they’re not bald under there?”

It’s easy to make fun of those guys, but let’s be compassionate for a moment: our fathers and grandfathers and older uncles tried those things because they felt some sort of panic at going bald, and they didn’t have any options. They did whatever they could.

And we’re not trying to give those guys a hard time—the decision to wear a toupee or wig was never made out of an abundance of options. It's doubtful that those guys felt great about using those things. They did it because they truly did not want to be seen as bald. When you take a step back, it’s really awful that they felt they needed to do those things—that couldn’t have felt good, and if our experience is at all similar, it probably did a number on their confidence.

Contrast that feeling to our culture today. Have you even seen a guy under the age of 60 sporting a rug? That just doesn’t really happen anymore. And why is that? Because guys have options. And as opposed to those guys who wore a toupee or went for the combover, those of us who shave our heads today feel absolutely great about it. There’s no fear of someone figuring out that we’re wearing wigs and are actually bald—everyone knows! They know it, we know it, everyone knows it! There’s nothing to hide—in fact, we can feel fantastic about it, and that’s something older generations weren’t able to do.

There’s a reason that it’s almost exclusively men who go bald. Androgenetic hair loss is caused by male hormones, specifically dihydrotestosterone, a form of converted testosterone, the most famous male hormone of them all. This is the same hormone that makes men grow beards and body hair and get all aggressive from time to time.

In other words, baldness is related to testosterone, and therefore going bald is an extremely manly thing to do!

In fact, scientists have theorized that baldness evolved as a way for our ancient ancestors to signal virility and a high amount of testosterone, and if we get past any negative feelings about baldness, the stereotype of baldness is a sort of burly masculinity. Sure, there are plenty of fellas with slighter frames who go bald, but the archetype of the bald male one of strength and vigor.

This is all to say: a fully shaved head can make you look more masculine, and when you consider the origins of baldness—and that dihydrotestosterone is a “more potent form of testosterone”—it’s safe to say that to be bald is to be masculine. That’s something to feel good about.

Here’s one more example, before we move on: baldness actually occurs in another species aside from ours, with the most fantastic example being lions. A specific group of lions called the Tsavo lions lose their manes in the same process resulting from male hormones. It’s been found that these male lions have higher levels of testosterone and are therefore more aggressive and usually have more mates. Nice!

This doesn’t get talked about, but it’s actually really wonderful: grabbing the clippers and embracing the fully-shaven look makes you appear taller, and therefore, more confident.

It’s true! A recent study found that when people look at photos of men who had their hair digitally removed—that is, they showed people pictures of men with hair, and then those same men without hair—the men without hair were perceived as more dominant, taller, and stronger than their authentic selves.

More dominant? Perceived as taller? Seen as stronger than our authentic selves? Sure!

Last but not least…

Bald Is Easier and More Comfortable

Looks aren’t the only reason you should go fully bald. If you think about it, it’s also just plain convenient.

A lot of men balk at the idea of having to add a head shave to their morning routine, but it’s certainly less time than many men spend combing, gelling, and styling their hair. In fact, if you’re balding, you probably spend a lot of time adjusting your hair to hide the thinning. From a certain perspective, shaving is just easier.

Plus, it’s more comfortable. Hair gets itchy and dry, and the scalp below it develops dandruff and irritation (we know this, because we run a website about men’s grooming—guys with hair have a lot of problems with it, especially as they get older). Not to mention how hot and sweaty it gets in the summer. Fully shaving your head eliminates all of this.

There are downsides, of course—if you go camping for more than three days, you can look a little bedraggled after a while, and winters are SURPRISINGLY cold after you first get rid of all that hair—but on the whole, it’s just simpler.

Welcome to the Club, Brothers!

If you’re contemplating shaving your head fully bald, we want to offer some support, and tell you, from experience:

This is going to be great.

Seriously! It is. Take whatever hesitancy you have and chuck it out the window. There will be some dumb comments from friends, some well-meaning comments from others, but all that will eventually fade away and you’ll have a look that is clean, cool, and sophisticated. And that’s pretty fantastic.

So, welcome aboard! You look great. Grab your wool hat for the winter months and remember to be there for the fellas who need to hear from you. 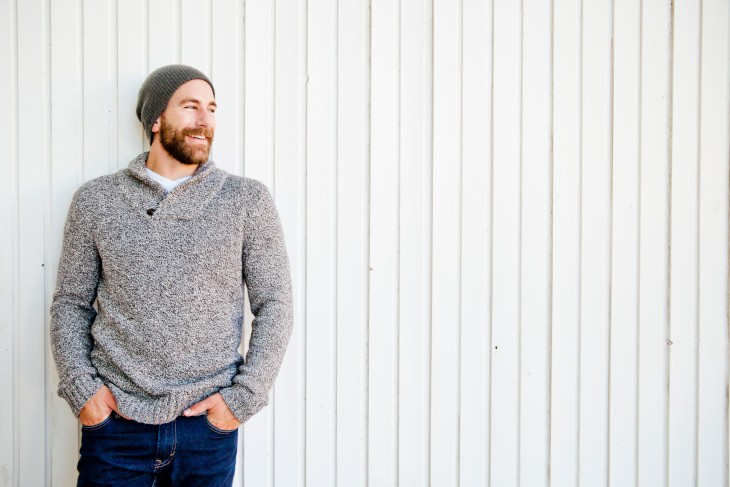 The Pros and Cons of Shaving Your Head, and Our Conclusion